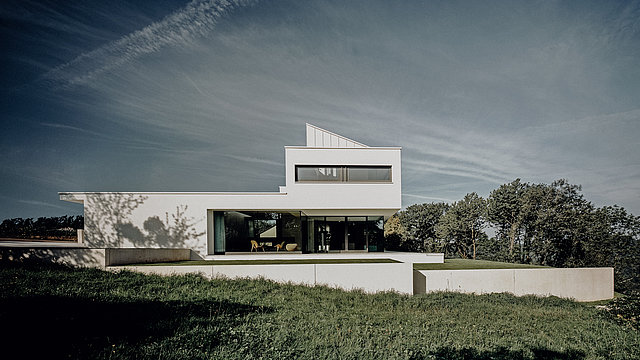 Philipp Architekten appointed to the Association of German Architects

Since 1903, the Association of German Architects (BDA) has united freelance architects and urban planners who distinguish themselves not only through the special quality of their buildings and planning, but also through their human integrity and collegiality. At its meeting on 16 March, the BDA Appeals Committee approved the proposal to include the Philipp Architekten office in Untermünkheim in this association. The work of the managing architect Anna Philipp has been under observation of several members for quite some time before the invitation to submit an application for admission to the BDA was issued at the end of 2014. Only members who meet the strict criteria with their person and work are appointed and are therefore both an award and a confirmation of quality. As an association of renowned architects, the BDA has the weight and voice to commit itself to the content-related problems of the architectural profession and in particular to the position of freelance architects in our society. In recent years, Philipp Architekten has secured itself a firm place among renowned architects for residential buildings and villas. Under the management of Anna Philipp, the traditional family business from Untermünkheim has been attracting international attention and recognition for years. The appointment was preceded by the Hugo-Häring award for the villa in Hohenlohe last year. Since 1969, the Association of German Architects, Landesverband Baden Württemberg, has awarded the Hugo Häring State Prize for exemplary buildings in Baden-Württemberg every three years.